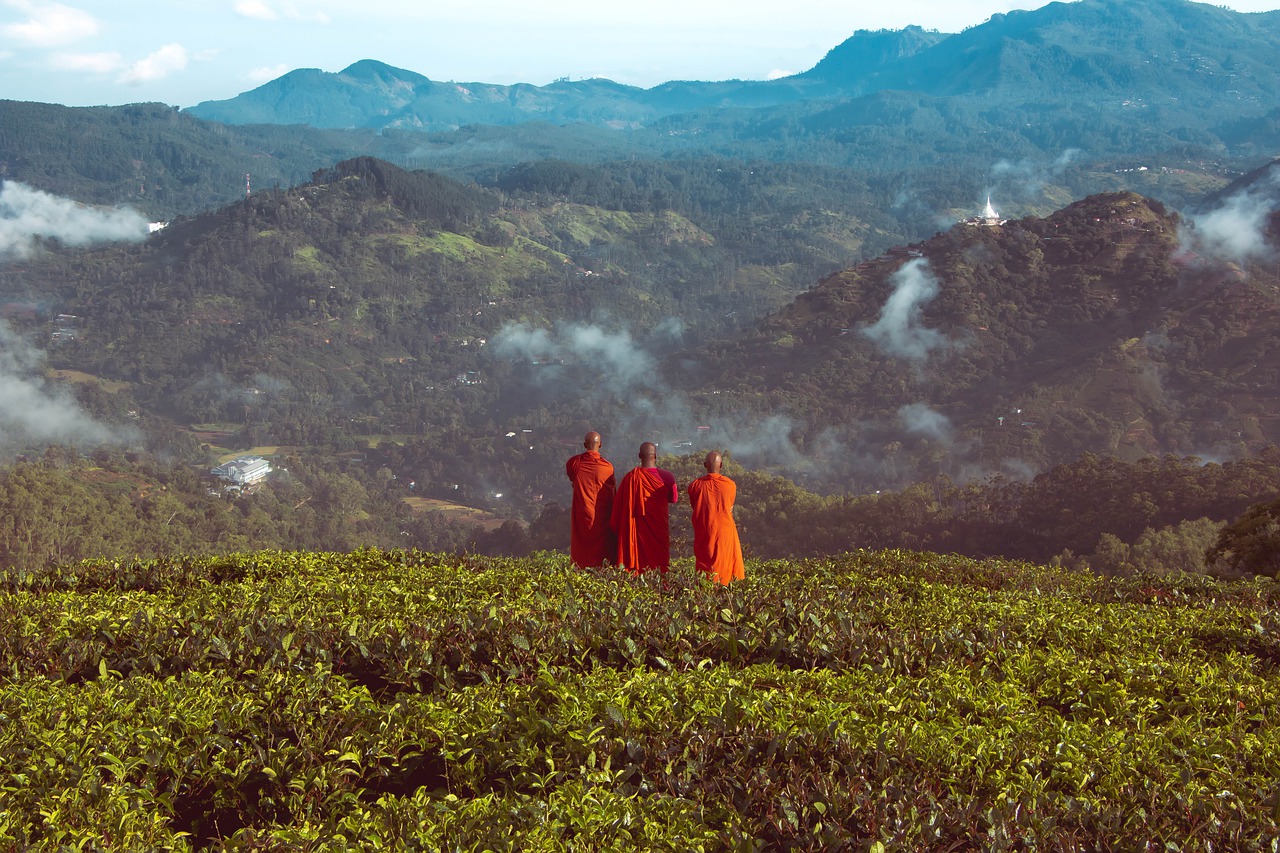 Some say that Lanka is the Land of Buddha.

They are making a serious mistake. Because these people are coining a great sin by trampling the rights of others. The great merit of making Lanka the land of Buddha is not by harassing others, but by winning over with wisdom and kindness, as shown by Buddha himself.

Recently one leader debated with me over the radio; I felt sad about this follower of Buddha. All over the world, people are searching to understand what Buddha really said. World over even scientists such as Stephen Hawking are surprised about the findings of Buddha 3000 years ago.

The eternal change, energy and negation of negation, is that in the universe. No godly power but just evolving natural power.

Strangely Nehru was aware of this and accepted as the last finding of Hindu religion; hence opposed making Buddhism, a separate religion. He wanted Buddhism to be the apex of Hindu religion. Hinduthwaya encloses Buddhism. He got the support of two followers of Buddha, Ambekar and Perrier for making Indian constitution.

All Indian leaders following Buddhism were able to unite the Indian subcontinent; only failure was the inability to enclose Muslims by giving in to their minimum conditions. Still the world over, Indian constitution has been recognized as a great achievement.

However in Lanka, so called Buddhists have failed to unite Lanka; instead they are creating anger and suspicion among all minority groups. This cannot be just due to the false campaign of minority groups. Also this is unacceptable when power is in the hands of Sinhala only politicians.

All media are controlled by Sinhala owners except few.

In the past even Tamil leaders that opposed Tamil tigers were killed by Sinhala extremists. And even now they condemn democratic Tamil leaders who are prepared for unity with reasonable self-rule.

Authoritarianism in Land of Buddha

Democracy means participation in decision making. That means if we set up people with authority, that authority has to be limited by ability to listen and ability to make decisions in a relatively egalitarian, consultative process.

One of the problems in Lanka is the fact that people at the bottom look to the top for decisions. They pay great respect to people with power. Also they bend down to power. Not only they bend down to power, they want their everyday problems, here at the grassroots, the decisions to be taken by the person right at the top, not by anybody in-between. So, they go straight to the top.

It’s a top-down flow of authority, which as a form of administration is inefficient. A single person at the top cannot take one million decisions in the course of a month. Therefore he has to be able to delegate.

Buddha was a great democrat who dispersed power with discussion at all levels in Sangha Sabha. Therefore, it is strange that a country of Buddhist majority, which calls it self as Land of Buddha, follows such un-Buddhist practice.

However, against Buddhist teachings there is inadequate delegation of authority in Lanka. A democracy requires organized, rational delegation of authority, but if masses demand all decisions to be taken by the leader at the top, without consultation in relevant Sabha, it is inefficient and it creates inefficiency. But it also creates obeisance, acceptance of the power of the guy at the top.

It actually conducts towards authoritarian rule; kingship, modern forms of democratic kingship and this is seen in the bearing of big men, prime ministers, presidents.